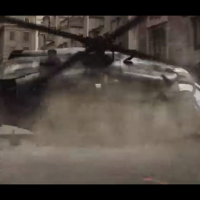 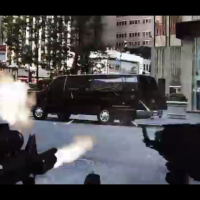 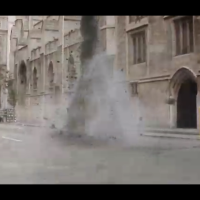 Action Movie FX is available for free in the App Store [iTunes Link]. Four more effects are available via in-app purchase for $0.99 per two-pack: Chopper Down/Tornado and Air Strike/Fire Fight.