PS3 Game ‘Journey’ Launches in the App Store in Canada for $6.99 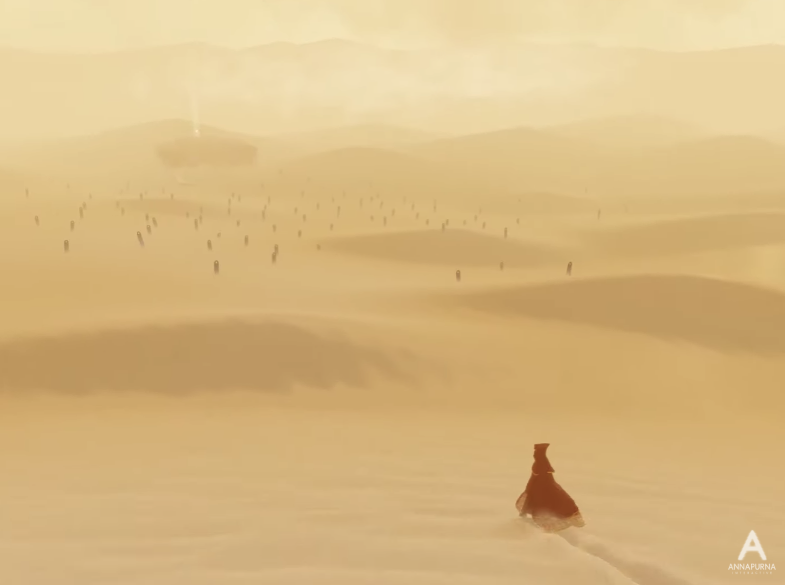 Developer Annapurna Interactive has launched indie adventure game, Journey, in the App Store. The classic game originally launched on Sony’s PlayStation 3 back in 2012 and now is available for download in Canada, priced at $6.99:

Explore the ancient, mysterious world of Journey as you soar above ruins and glide across sands to discover its secrets. Play alone or in the company of a fellow traveler and explore its vast world together. Featuring stunning visuals and a Grammy-nominated musical score, Journey delivers a breathtaking experience like no other.

Players will require Apple’s Game Center “for online matchmaking”. Early reviews of the game, which comes in as a 1.1GB download, have been very positive.

Click here to download Journey in the App Store–it’s $6.99. The game looks pretty impressive for iPhone and iPad.