Kim Kardashian’s New App #1 in Canada, But Did Not Break the App Store 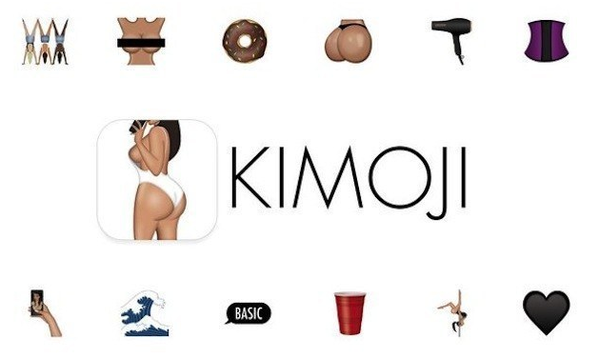 Apple, I'm so sorry I broke your App Store!!!

Apple said in a statement to TechInsider “there were absolutely no issues with the App Store yesterday.”

The app also includes an emoji for weed–I’m surprised this was allowed by Apple to hit the App Store, based on current developer guidelines, as noted in section 2.18:

Apps that encourage excessive consumption of alcohol or illegal substances, or encourage minors to consume alcohol or smoke cigarettes, will be rejected

In the meantime, the app has since vaulted to the number one paid position in the App Store in both Canada and the U.S. Currently, it retails for $2.29 CAD—are we doomed as a society yet?