The Khan Academy is a non-profit which aims to “build a free, world-class education” for student of all ages, accessible to anyone with internet access. Back in the fall of 2012, the Khan Academy iPhone app was released but iPad support has been absent until now, more than two years after the iOS release.

Today marks the first time the entire Khan Academy site is available on the iPad, in an app update, which brings speed to access content faster, plus a handy built-in scratch pad. 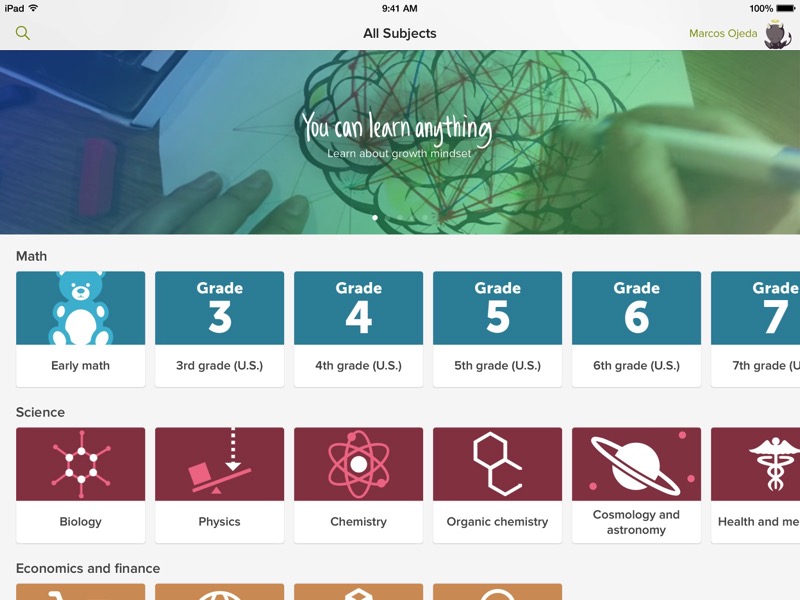 Producer Matt Wahl told The Verge “Speed was a big focus of this release for us — to get to content currently sometimes take up to seven taps to get to what you’re looking for,” following with “Now, we’ve managed to put all content two taps away.”

This is an awesome app for students to learn just about anything.