Each and every time that I visit my local gaming store, there’s one game that consistently jumps out at me. The box art is styled like that of an old NES game, and it features some absolutely gorgeous retro pixel-art. It’s called Boss Monster, and it’s a Kickstarter funded creation that blew away its funding goal back in 2012.

Unfortunately, aside from Magic: The Gathering and a little bit of Dungeons & Dragons, I play board games almost exclusively on my iPad.

In August of 2014, Brotherwise Games and developer Plain Concepts launched a second campaign to adapt the game for digital platforms. The second round of funding again shattered its target, and earlier this week, an iPad version of Boss Monster hit the App Store. Just like the original board game, the digital version takes the concept of an old-school video game RPG and turns it on its head. Rather than being a hero charged with saving a world in ruin, “players compete to become the ultimate villain: the final boss at the end of a side-scrolling dungeon.”

Take a look at the Android version’s launch trailer below to get an idea of just how Boss Monster works.

As Brotherwise Games notes, “Digital Boss Monster is a straight conversion of the tabletop game. You’ll be playing with virtual cards, but everything about the game has been designed to be as authentic as possible. Of course, the app auto-calculates damage and treasure values, letting you take advantage of rapid readout treasure counts in your and your opponents’ dungeons.”

The iPad version of the game allows you to play solo against up to three CPU opponents, play online against other players, play with each and every card available in the base game (including rare cards that were only physically available to Kickstarter backers), as well as explore new “digitally-enhanced” cards including four rooms, three new Bosses, and a new spell that all take advantage of the digital platform, allowing stats and treasure values to change as you play.

I do have a few qualms with the game’s current interface; things tend to be a bit too menu based rather than utilizing the iPad’s multitouch display to have players more naturally interact with their cards, and the screen space could definitely be better used, but the few issues don’t detract too much from an otherwise stellar experience.

The best part about Boss Monster? You can try it out without paying a dime. The free download nets you enough content to play for at least a few hours, and a $7.99 In-App purchase will unlock all of the playable bosses, as well as both Pass & Play and online multiplayer. Really, what have you got to lose? Aside from time of course, as Boss Monster can be rather addicting.

You can head here to download Boss Monster for iPad, and be sure to let us know your thoughts on the game! 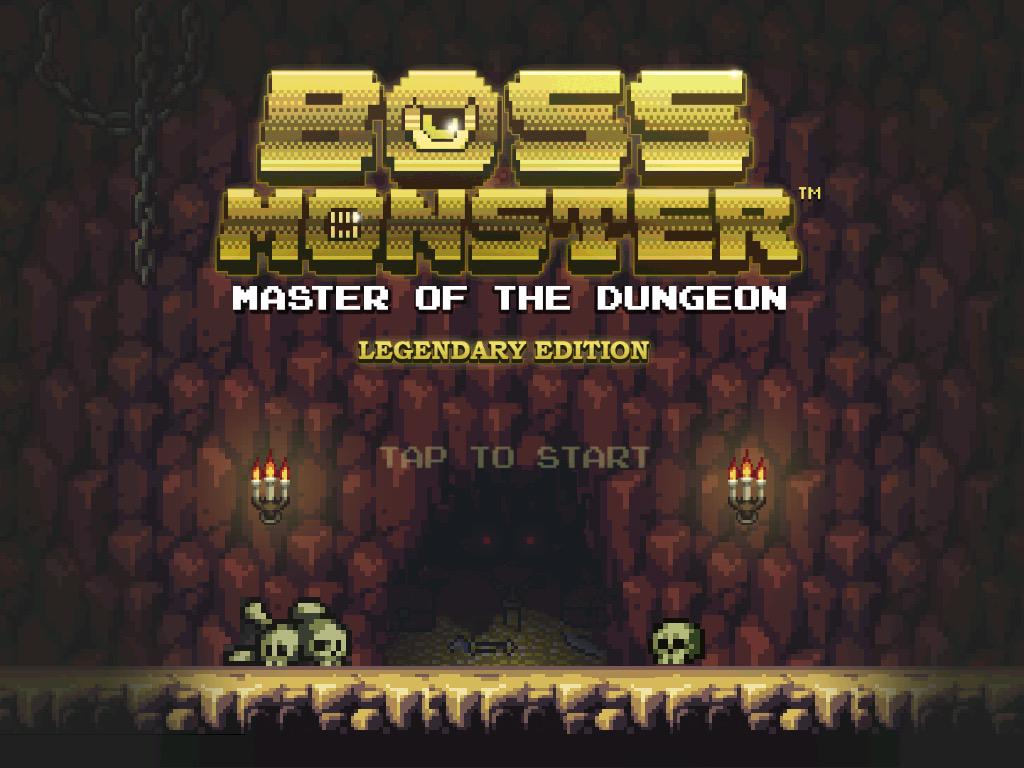