King Camera is an impressive little photo app now available on the app store. I had never used the application before but it’s making quite a splash lately with it’s most recent update and the fact that it is now free. 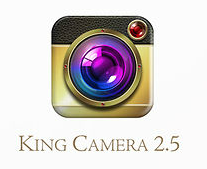 Your iPhone is capable of a number of things that aren’t immediately available in your proprietary Camera app which comes with your phone. King Camera, from Montreal developers Saycheezzzz.com, is going about the business of closing the gap between the user and all of the features the camera-in-your-pocket is capable of.

As soon as I opened it up to take the first picture, I must say, I was impressed. The app incorporates a feature that was certainly lacking for me previously. If you’re in a low-light situation and you know you’re going to use your flash for your photo you pretty much have to just snap the photo and hope it looks okay with the light. King Camera allows you to turn on your flash and leave it on while you frame up your photo. Very handy. 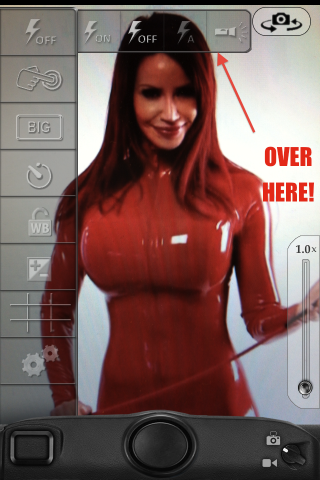 Before this most recent update, the application was already sporting a number of other cool features including customizable look filters, anti-shake, timer and time lapse among many, many others. The latest update, version 2.5, includes convenient Instagram sharing as well.

The French Canadian developers put together a little video sharing the news. You might get a kick out of it.

The app is available right here–check it out and let me know what you think!