If your kids are a fan of the Knowledge Network, the latter recently launched their own Knowledge Kids Go iOS app, which offers full length shows without ads or any fees, plus also has parental controls.

The app was announced by the network last month, but the app has been in the App Store since December. Knowledge Kids Go is designed for kids aged 2 to 8, and includes popular shows such as Paw Patrol (just yelp for help!) and its recent debut of season three, Thomas and Friends, Curious George and more. 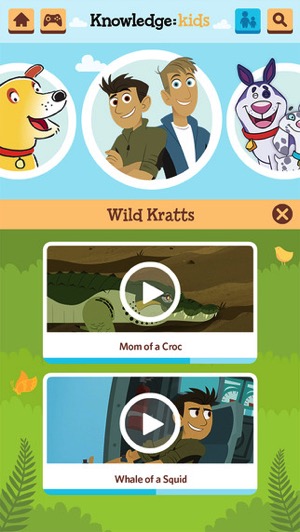 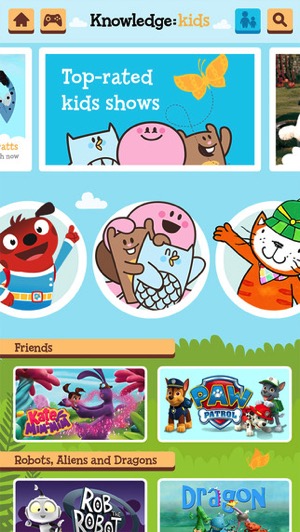 The interface is simple and easy to use and according to the app has “trusted Knowledge Kids content,” with new episodes being added weekly. We’d like to see a future update add the option to download episodes for offline viewing, because that will save data plans when you need to unleash a device on your kid on road trips.

The app requires iOS 9 or higher on your iPad 4, iPad mini 2 or iPhone 5s or newer. The app download size comes in at 32MB.