For those interested in time lapse photography on your iPhone, the app Lapse It Pro is free for the weekend, as part of a promotion to celebrate their one year anniversary. Here are the features: 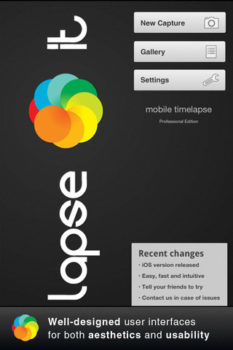 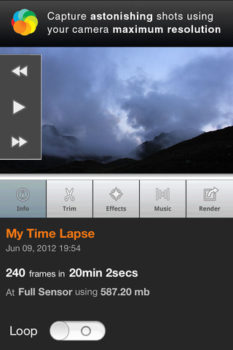 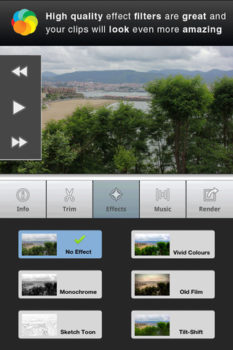 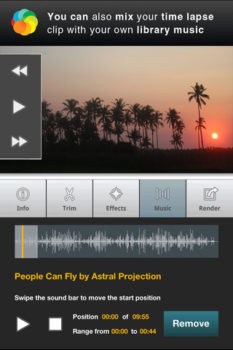 I haven’t had a chance to give this app a try yet, but this is an app to test out on the weekend. So far, reviews in iTunes have been quite positive so this is an app to consider. This version is the Pro version; there is normally a free version in the App Store.

These are the main differences from the free to the Pro version: