If you are one to enjoy puzzles, check out LetsTans puzzle app to get your fix!

In Replica, players are to tap seven tans to replicate a shown white tangram shape. In Arcade, players trace and capture seven different color tabs with shaped masks and lastly, in Classic, players simply fit the tans within the various tangram shapes. 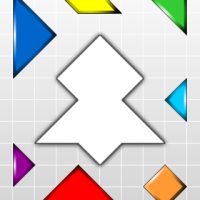 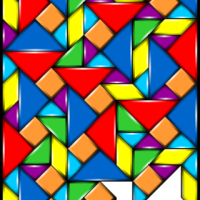 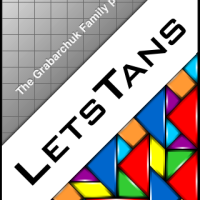 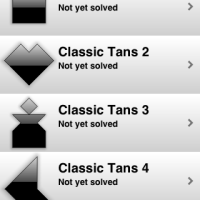 Among the three play modes, Replicate is probably the most difficult mode (the game has a good hint system where players can set the number of hints) but Classic is my favorite only because it brings back great childhood memories.

For a puzzle game, LetsTans includes some great visuals and sounds with really nice animations for completed puzzles. The game also features a time counter so that players can see how long it takes to solve a puzzle and then improve upon that time.

There is a multiplayer of sorts using a “Guest player” option. This option allows players to pass the game to a friend without the other player seeing any game progress done so far.

LetsTans is available on the iTunes App Store for $1.99. There is also a Lite version available with a limited number of puzzles.