Letterpress 1.3 Update: Shake to Shuffle, Replays in Safari or Chrome

Letterpress has received its 1.3 update and it brings a variety of new features.

There’s a new shake to shuffle feature which allows you to shuffle selected letter tiles. Also, game replays now can be viewed in Safari or Chrome. When you tap on empty tile spaces the corresponding letter will wiggle. There’s also a new high-contrast theme which is is pictured below, plus now the number of words played are shown as well. There are also some other refinements but this new update makes playing Letterpress more enjoyable. 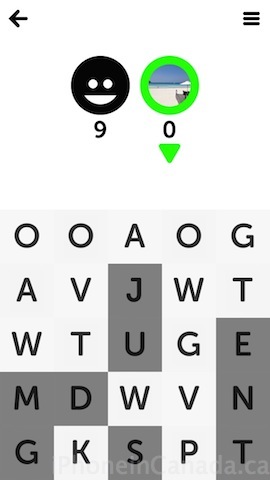 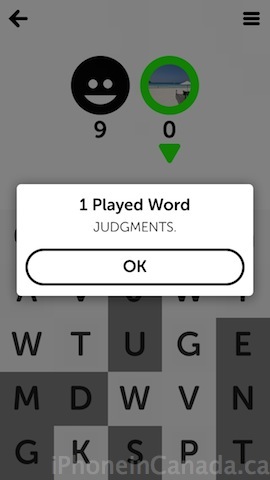 Oh, and the game icon has been tweaked as well. Want to play? Challenge me via Game Center–I’m ‘iphoneincanada’.