Loren Brichter, the creator of Tweetie and more recently Letterpress, has been profiled in the Wall Street Journal. Brichter is well-known for being an influential developer, as he has created features used widely in numerous apps, such as the popular “pull-to-refresh”. 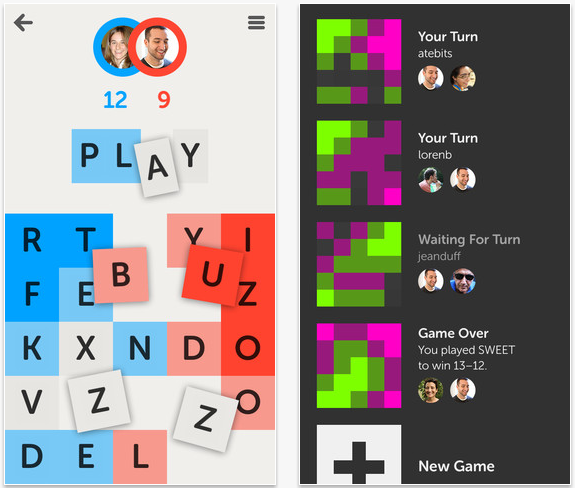 The article emphasizes the appeal of Brichter is his willingness to help other developers with feedback and be widely accessible. Such as the case when the creators of Sparrow reached out to Brichter in 2010:

When Dominique Leca wanted feedback on his Sparrow mail mobile app in 2010, he sought out Mr. Brichter. Mr. Brichter responded to Mr. Leca with copious notes about the Sparrow app, including suggesting an adjustment to Sparrow’s text placement and advising Mr. Leca to “delay the fade-out animation by a second or so.” Mr. Leca says he followed much of the advice and asked Mr. Brichter to be an adviser; Sparrow later received much acclaim and was acquired by Google Inc. last year.

Mr. Brichter “has this ability to put himself in the shoes of a five-year-old who tells you in an elaborate language what he’s having a hard time doing,” says Mr. Leca, who now works at Google.

Brichter had his start originally at Apple from 2006-2007, working on technology related to the iPhone. If you’re a fan of Letterpress and Brichter’s work, the WSJ story is an interesting Sunday read.