If you’re a frequent user of the Loblaws iOS app, it has finally been updated for the larger 5.8-inch display of the iPhone X, which means users no longer need to see black bars along the top and bottom, as ‘notch’ support has arrived.

Also new in this update is support for PC Optimum features and unnamed “other app improvements”. 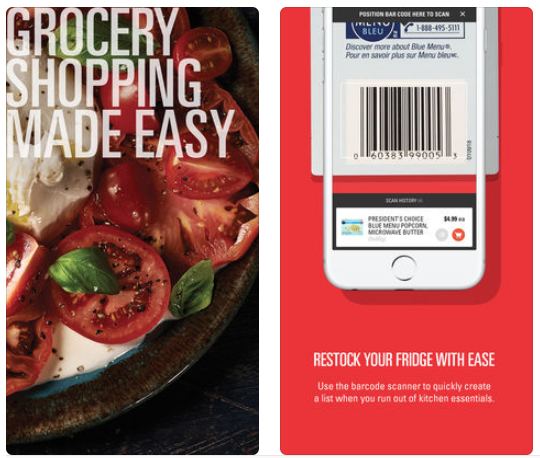 The PC Optimum program has seen hiccups for users migrating points to the new program, which allows customers to redeem their rewards points at a variety of Loblaws properties such as Real Canadian Superstore, No Frills, Joe Fresh and Shoppers Drug Mart.