Lyft launched in Ottawa back in March, marking the second city for its Canadian debut at the time. Now, there appears to be a promo offering $5 flat rate rides for new users, with a special coupon code. 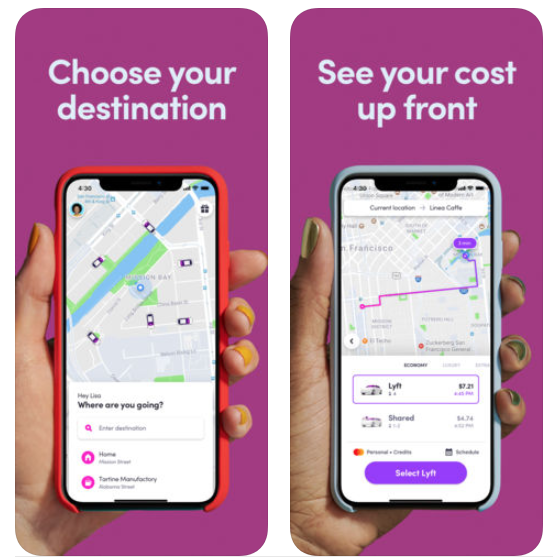 By entering the code LYFTOTTAWA5, new users can enjoy $5 flat rate rides around Ottawa, up to a maximum credit of $12 per ride. However, the coupon code offers $5 rides up to 10 times around the city, and is valid for only 14 days after applying the promo.