MacKeeper is one of the security apps designed for Mac computers that you may want to pass on. The latest addition to the controversy mix is a critical vulnerability uncovered last week and acknowledged by the developers of the security app (via PCWorld). 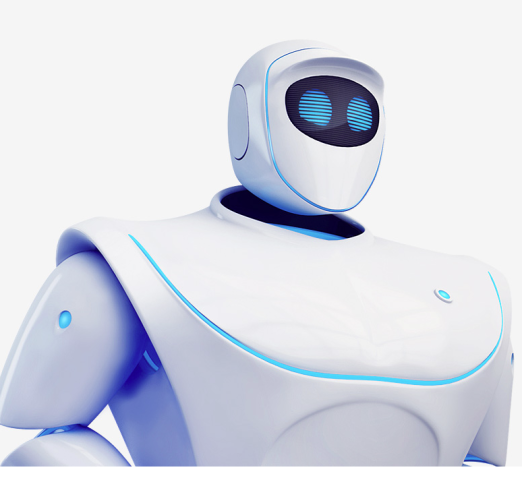 The flaw was uncovered by security researcher Braden Thomas, who has posted a proof of concept on Twitter. The link he shared — if opened in Safari — executed an arbitrary command: removed MacKeeper from the computer.

What’s alarming is that if MacKeeper had previously prompted the user for a password during normal operation, it didn’t do so now, underscoring the fact that the command was executed as root.

While MacKeeper acknowledged the security hole and quickly issued a fix — you still need to run MacKeeper Update Tracker manually and install the latest version of the app — this major flaw doesn’t fit into the image of a security app. And if we add previous controversies such as fake security and performance-problem warnings, we get the full picture of MacKeeper. Anyway, if you are using this program, you may want to search for better alternatives.