The new version sports a refreshed format which the publication says is easier to navigate, designed for your smartphone or tablet. 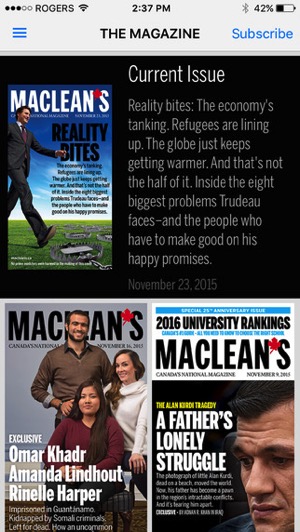 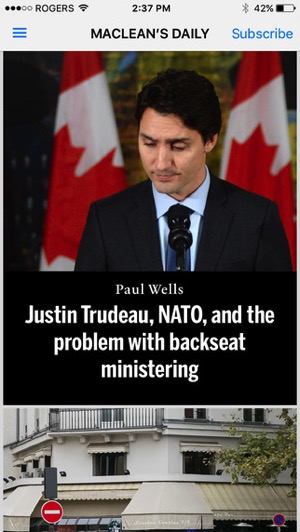 The new update so far has an average 1.5 out of 5 star rating within iTunes, based on 11 reviews. Users are noting issues with logging in (“server error”) and the app crashing at launch, making it unusable. Stay tuned for an update.