Magic Launcher Pro normally retails for $4 CAD in the App Store but it’s free for today only. The app allows you to create a Today Widget in Notification Center to bring shortcuts to system apps or downloaded apps, plus more.

You can also customize the layout of the widget to include various system settings, plus also schedule widgets based on time or location. The app supports 3D Touch Quick Actions so the app’s icon is also a shortcut to your favourite apps. 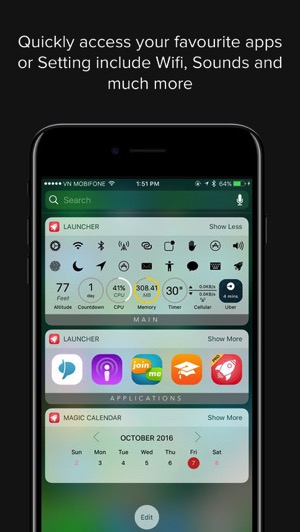 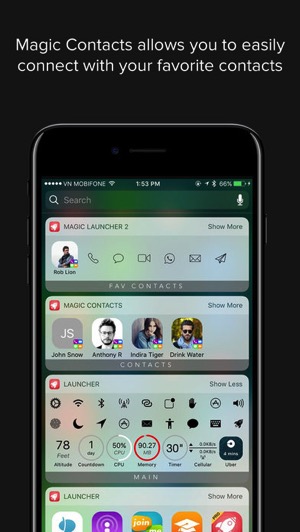 We just downloaded this app and it was really quick and easy to setup, allowing us to bring shortcuts to apps in Notification Center and the icon itself, which is very, very handy. Listed below are other features:

Here’s a video on how to use the app: