Dropbox-owned Gmail client Mailbox has updated its iOS app to now include cloud search for emails plus the ability to add account-specific signatures for those with multiple email accounts. Also, a new option allows links to be opened in Chrome to go along with various bug fixes and performance improvements.

We tested the cloud search for email and it actually works pretty quickly, searching as you type. It works faster than Apple’s Mail app but is not as powerful as the Gmail iOS search. 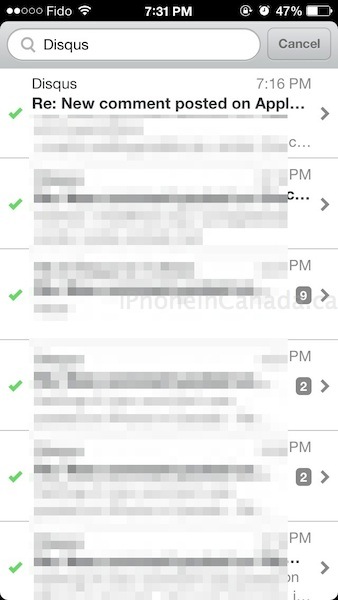 As for signatures, if you turn off the ‘Same for all accounts’ toggle in Settings, you’ll be able to change signatures for each individual account: 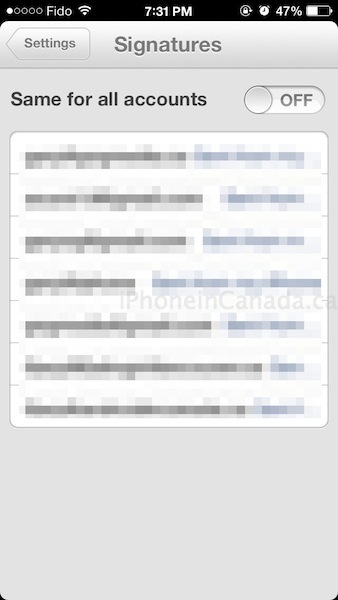