Mailbox for iOS has been updated today bring quite a few new features. The most notable is the additional support for 19 languages, the ability to mark and view messages as spam (finally!), Passbook attachments support, permanent delete by emptying the trash, plus 24 hour clock in the settings. 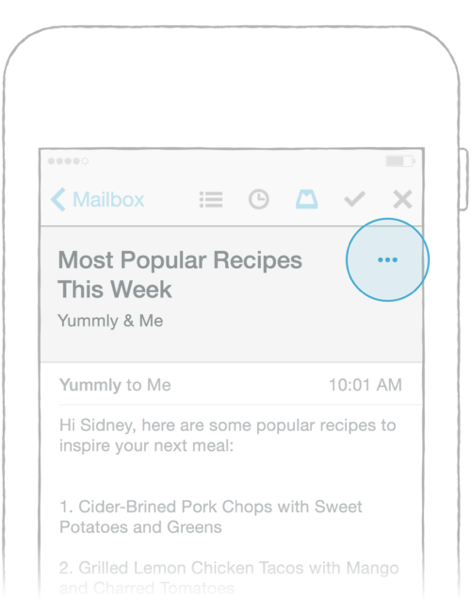 Also new is the ability to star messages and print email messages. This looks like a pretty decent update.