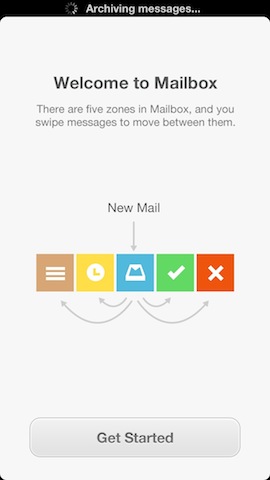 Developers of the popular iPhone app Mailbox have confirmed today that an iPad version of the app will soon be hitting the App Store (via iDownloadBlog). Furthermore, the Mailbox team has confirmed on twitter that a Mac OS X version of the app is also under construction.

In another tweet, the team revealed that the app will soon expand to other platforms as well:

@ekeratsis We’re excited to support other platforms down the road!

Recently, the iPhone version of Mailbox was updated to introduce gesture controls, while support for landscape mode, multiple email accounts and other email providers is coming soon.