David Barnard, the founder of Contrast which makes the popular iOS app Launch Center Pro, has claimed that making money from paid applications in Apple’s App Store is becoming more difficult. He notes that Perfect Weather, Contrast’s latest app priced at same $2.99, has grossed four times less that what Launch Center Pro grossed in the App Store for its first day sales (via Mashable). 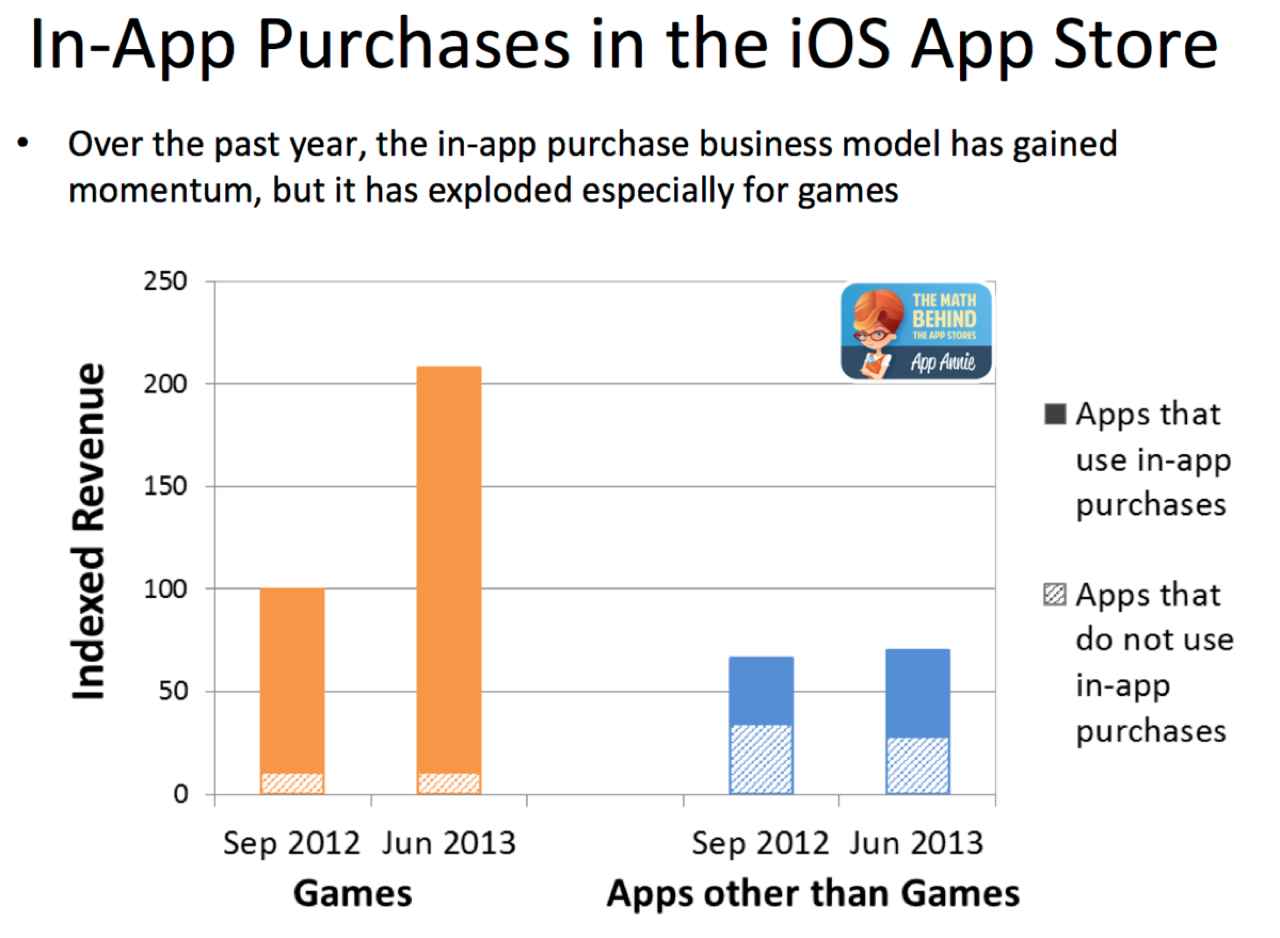 Barnard notes that Perfect Weather was timed around the release of iOS 7. While the app managed to reach #6 on the Paid Apps rank in the U.S. App Store, Barnard was shocked when it came to revenues for the app. Launch Center Pro also managed to hit #6 on the paid apps chart in the U.S., though Perfect Weather got an added bump by being featured in iTunes’s “Designed for iOS 7” section. Yet when it came time to compare numbers for first day sales, it turns out that Launch Center Pro grossed four times what Perfect Weather grossed in the U.S. App Store. Hitting the paid app charts, in other words, doesn’t mean what it used to.

Barnard isn’t alone. Mashable has spoken with half a dozen high-profile iOS developers who have all reported seeing lower sales from their paid applications — regardless of how well the app ranks on the charts. Some, including Tapity’s Jeremy Olson, are going as far as saying that paid apps (as opposed to free apps that generate revenue through in-app purchase) are dead.

Barnard, who often writes about his experiences in the indie app development space on his blog, isn’t ready to go that far. But he does see that the market surrounding paid apps is shifting. “Last year the strategy was to build up to a big launch, spike high in the charts, and make most of your money in the first month or so,” Barnard told Mashable. “That’s exactly what happened with Launch Center Pro. Launch Center Pro made as much in its first month as it did in its subsequent 10 months.”

On the contrary, latest statistics from analytics companies such as App Annie and Distimo, app revenues for Apple’s App Store and Google Play continue to be on the rise.

So, what do you think is really going on?