The Snow Trails by RiderX iOS app has reached version 4.0, which is an overhaul of the app from the ground up. The app provides essential information such as snowmobile trails, maps with offline download, plus ride recording and also showing points of interests. In a nutshell, users can now ditch paper maps, and instead download maps to their iPhone (or Android device) and track their ride via on-device GPS. 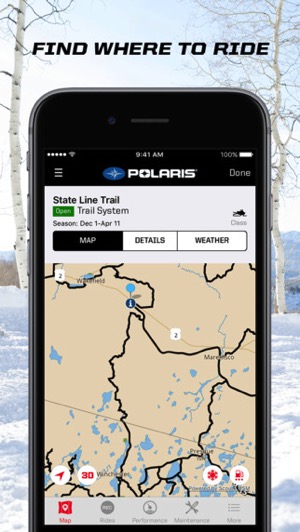 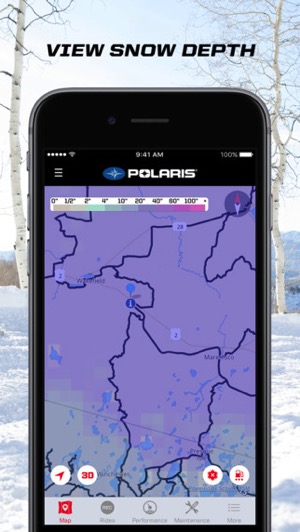 President Alan Butler said “This is a great step for Snoman as our riders have been asking when an app would be available,” adding “We’ve worked with RiderX to integrate our snowmobile trails into the app.”

RiderX not only shows snowmobile trails for Manitoba, but also Saskatchewan, Ontario, North Dakota, Minnesota and many other states, explains Butler. He told CBC News the app plots 12,000 kilometres of provincial trails in the app.