Marco Polo is an app that allows users to locate their iPhone by calling out “Marco” and the device will respond with an audible “Polo”, a play on the swimming pool tag game. Recent updates have allowed users to customize sounds, notifications and more.

The app was created by Matt Wiechec, a developer in the Greater Toronto Area (Mississauga), who launched version 2.0 of the app last month. From here, the app picked up steam in the media appearing on MacRumors and the now defunct TUAW, which led to snowballing coverage from other outlets, such as CBC Radio and The PEAK radio station in Vancouver on January 29—the day it hit the #1 paid spot in Canada.

As you can see in the screenshots below, you can setup the app so that by shouting “Apple” (we typed it in), you’ll hear the custom response “I’m over here”. 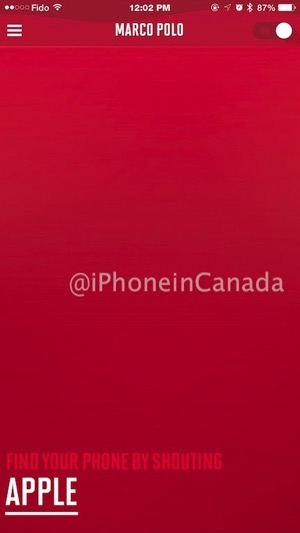 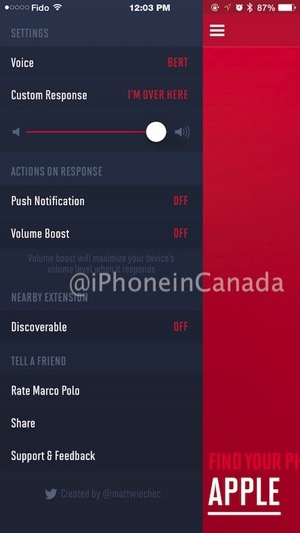 Wiechec wouldn’t divulge any specific download numbers at this time, but did say version 2.0 took a few months to develop, much longer than the 8 weeks version 1.0 took. The app remains in the top 3 spot within the App Store as of today (yesterday it was number 1 still):

Our tests of Marco Polo were successful as long as you’re speaking clearly and it can be picked up by your iPhone’s mic. One downside to the app is the active red bar when you exit the app, since the latter requires full time access to the mic to work. If you lose your phone daily or want to impress your friends, you may want to check out Marco Polo. 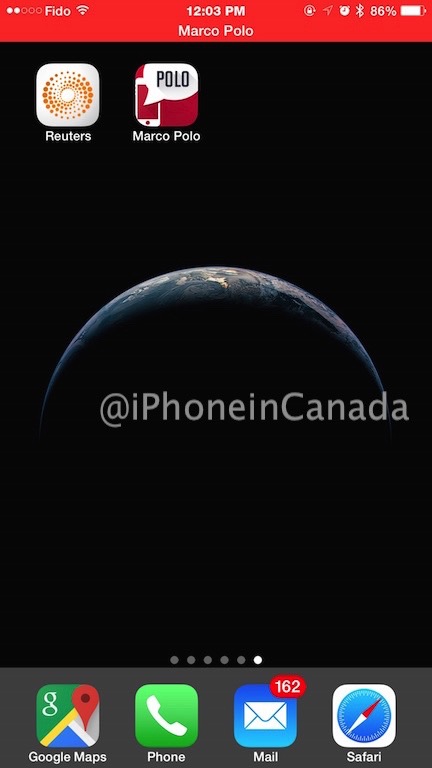