After teasing Mega Man would debut for iOS (and Android) last month, Capcom has followed through by release six versions of the game today in the App Store, priced at $2.79 CAD each ($1.99 USD). 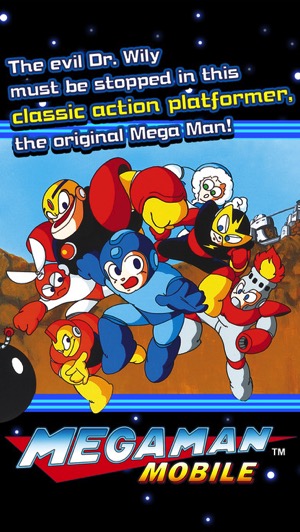 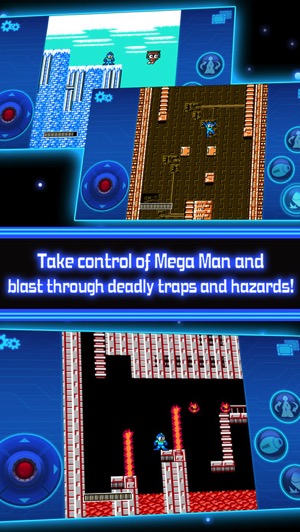 The games have two modes: normal and hard. You have options to have your phone vibrate when damage occurs and auto attack firing modes, while gameplay speed offers normal and high. The games will require iOS 6.1.3 or newer, with an iPhone 5 or newer.

If you’re a fan of Mega Man, you might want to check these out, but all six titles will cost you $16.74 plus tax.