Canadian developer Mark DiFranco has updated this Reminder app and re-branded it as Memento. 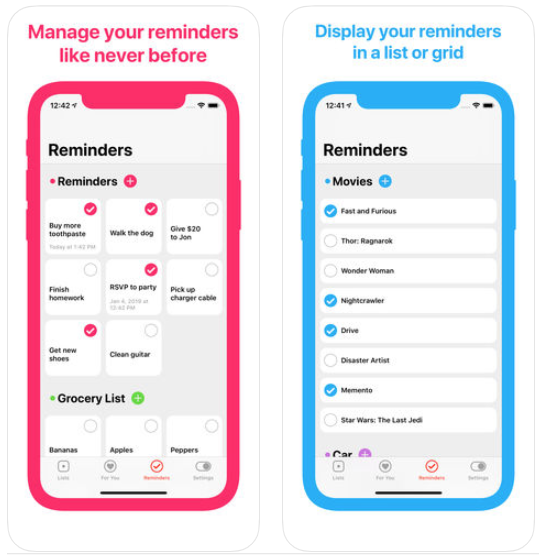 Below is a list of some of the new features:

For the first person reading this post–try out Memento with the following promo code (more coming): E7NX94XHRWK9.

If you’re looking for a beautiful and elegant alternative to Apple’s own Reminders app, Memento is worth considering for $3.99 CAD in the App Store.

Update: Here are promo codes to use–if you nabbed one, let us know in the comments which one you used.