Microsoft to Axe its Groove Music App for iOS Users

Just over a year ago, Microsoft and its Groove Music service (formerly Xbox Music) offered a free four-month trial for Canadians, but last fall, the service came to an end. 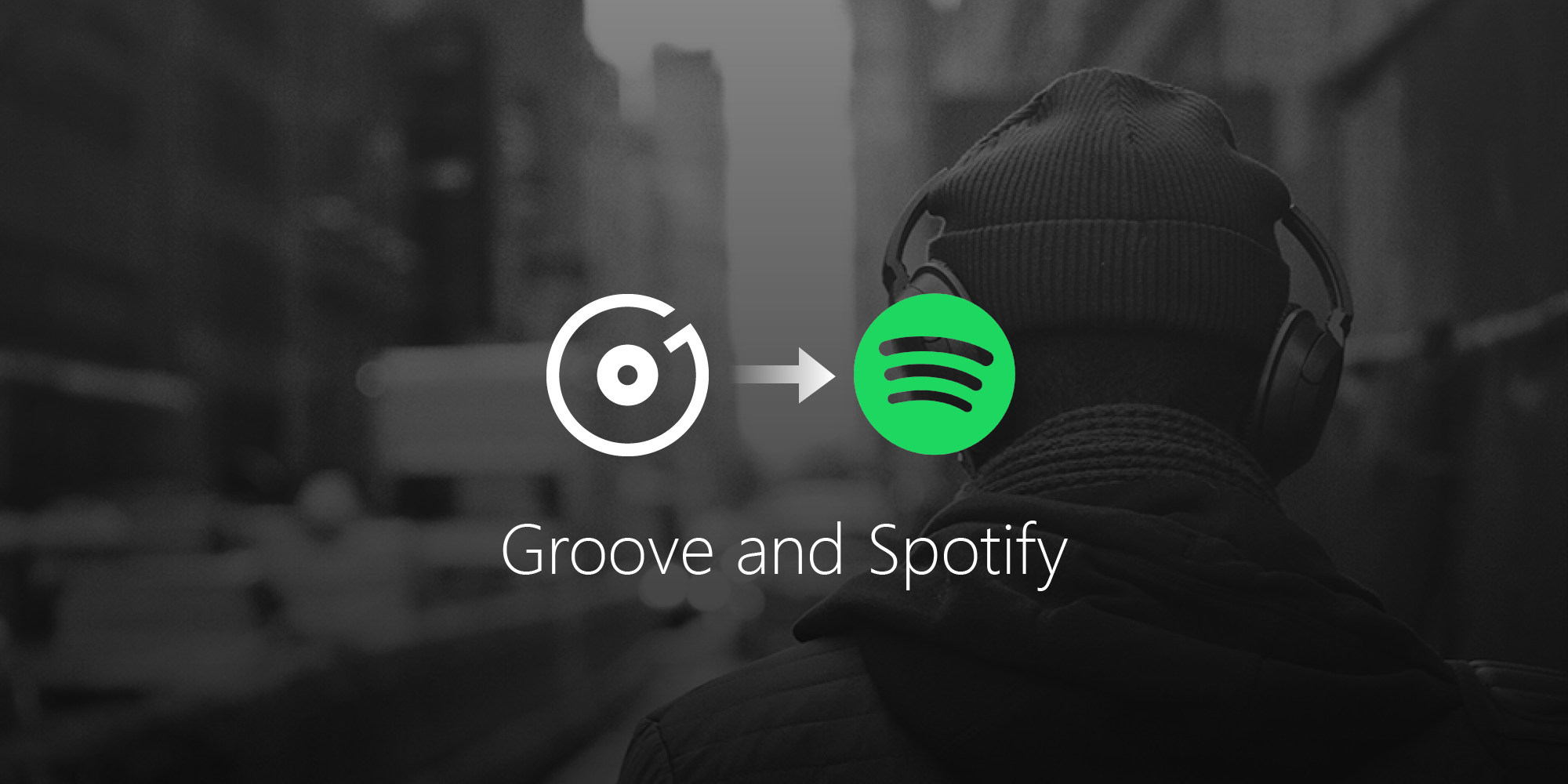 Microsoft reiterated it would continue to maintain development of the Groove app for Windows 10 users, but now it has announced it will end support for iOS and Android.

In a statement to The Verge, a Microsoft spokesperson said “Tomorrow we’re notifying customers that on December 1, 2018, the Groove Music iOS and Android apps will also be retired and, effective June 1, are no longer available for download.”

The death of iOS and Android development means access to any music files from the company’s OneDrive cloud service will stop from Groove Music mobile apps. But users can still access music files via OneDrive.

When the Groove Music service ended, Microsoft teamed up with Spotify to transition over users to the latter’s service. Microsoft Groove is the company’s ‘chocolate-coloured Zune’ moment, it appears, and was a nice try to enter the streaming music market, though.