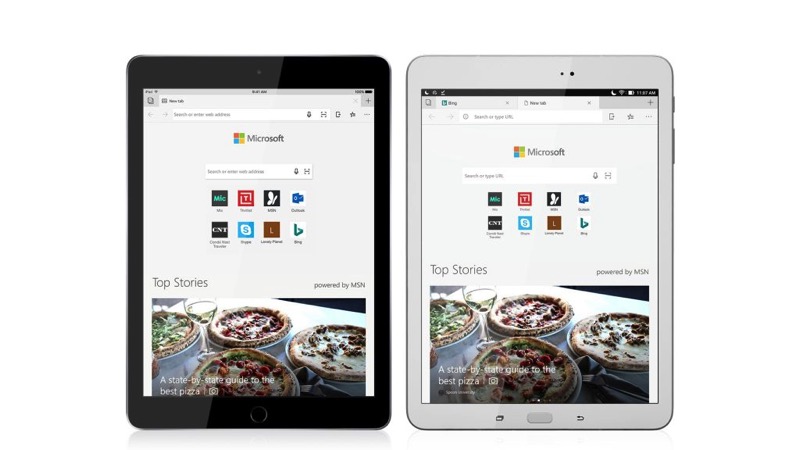 As of today, the app exited its beta stage after “hundreds of thousands” of test installs, and also launched support for iPad users.

Microsoft Edge for iOS and Android brings familiar features like your Favorites, Reading List, New Tab Page, Reading View, and Roaming Passwords across your PC and phone, so, no matter the device, your browsing goes with you. But what makes Microsoft Edge really stand out is the ability to continue on your PC, which enables you to immediately open the page you’re looking at right on your PC—or save it to work on later.