Microsoft Office for iOS has been updated to add 3D Touch for iPhone 6s users, while also adding new features, such as a Draw tab.

Word, Excel and PowerPoint now get 3D Touch to quickly create or open a file, plus get Spotlight search to quickly find documents. Just the other day OneDrive was updated with 3D Touch (and Apple Pencil support) as well.

A new Draw tab enables users to mark up documents on iPads with their pen or finger, while iPad Pro users can use their Apple Pencil. Users can also now download fonts on demand. 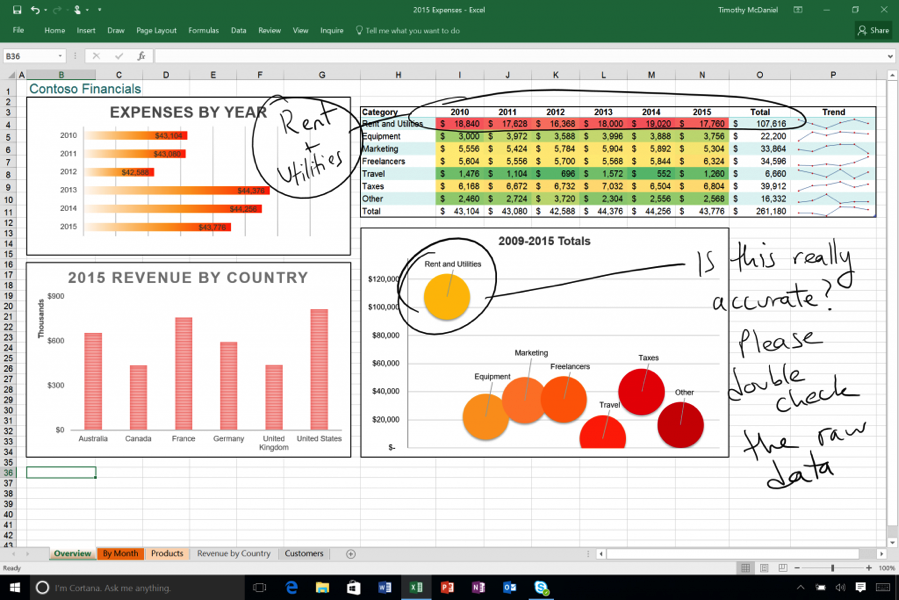 As for OneNote, it adds notifications, faster search and iPad multitasking support. These flurry of updates from Microsoft are great for iOS users who rely on the mobile productivity software.