Just in time for the launch of the 2018-19 school year, students and teachers can now download Minecraft: Education Edition for iPad from the App Store. 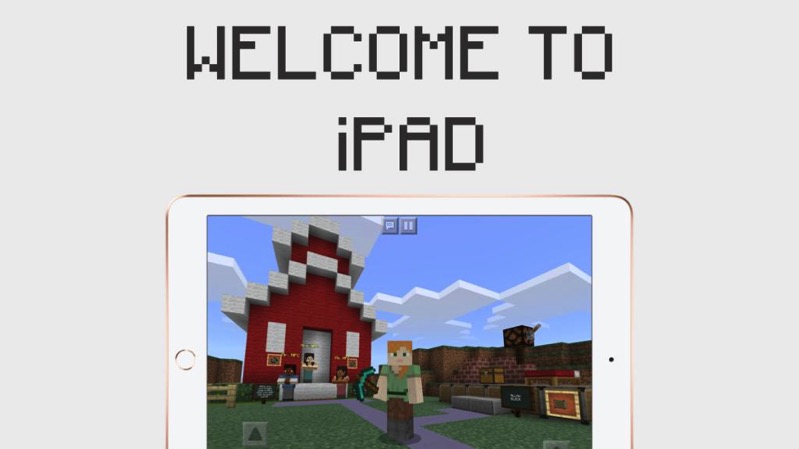 Microsoft first announced this education edition would be coming for iPad back in August, and now it’s here. The game is designed for students of all ages and learning styles, from K-12 and higher education, offering a variety of tutorials and lessons on various subjects. Who doesn’t want to gamify education?

Minecraft: Education Edition is now available in the @AppStore. Download #MinecraftEdu for #iPad, and get started with tutorials and lessons across K-12 subjects. https://t.co/jyYYmwkrKp pic.twitter.com/XE18TrIEcC

According to Microsoft, an Office 365 Education account is required to use the app.