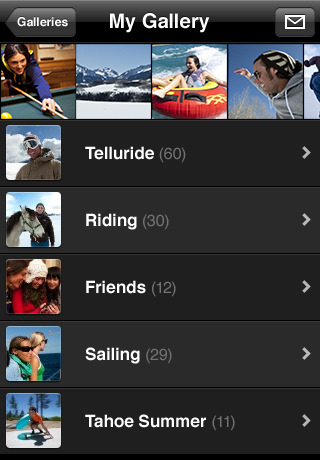 This is a much anticipated update for all iDevices. Thanks Apple!

Thanks to everyone who sent this in (Ahmad)!