This year marks Montreal’s 375th anniversary, which will take place on May 17th. To help celebrate Montreal’s birthday, there’s a new app called 375MTL to download, which is being promoted in the App Store. 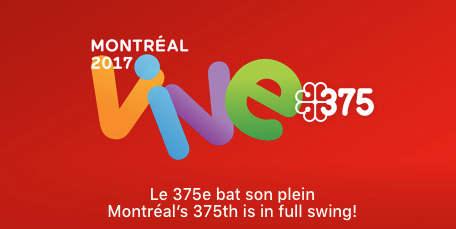 The app will allow users to find activities nearby their location, plus explore Montreal and enter contests to win prizes. Here are the top features of the iPhone app, developed by Lune Rouge 360:

• Quickly find hundreds of events on Montréal’s 375 program per category (history, family, sports and leisure, circus, music, comedy and more!)
• Explore activities by neighbourhood/borough
• Add to your favourites and import them to your calendar
• Take part in the 375 Challenge, learn more about the city and be eligible to win prizes. 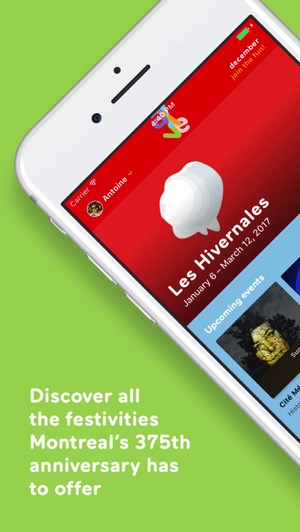 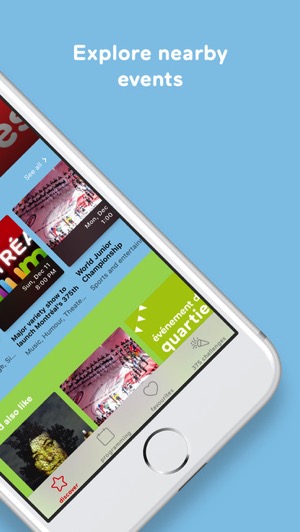 Click here to download 375MTL for iPhone in the App Store—It’s free. The app first debuted back in December of last year, but is now being promoted by Apple.