Even More Olympic Cheer With Vancouver Cheers For iPhone

The Vancouver 2010 Olympics are just days away and we have another iPhone/iPod Touch app that users can share their national pride with!

The app also tracks the number of users that are cheering for a particular country. During my use no one else was cheering for Canada but this is going to be really neat to see once the Olympics are underway. 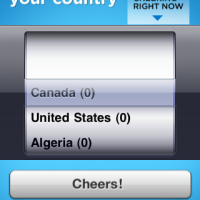 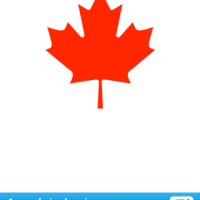 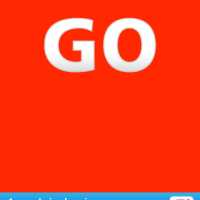 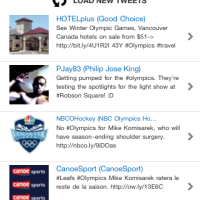 Vancouver Cheers also includes a built-in Twitter integration where users can log in and Tweet about their flag of choice or cheer for their Olympic team.

The name of the app is a little odd when considering the number of available countries (over 50), however Vancouver Cheers is available in the App Store for free.