I can definitely tell that the Olympics are close as the Olympic-Country pride apps are being released everywhere!

Are you going to the Olympics in Vancouver? If so, or even not, iCheer – Country may be your cheering companion.

The nice feature about this app is that it is flexible in that the app itself is not entirely Olympic themed. In other words, iCheer – Country can be used during any sporting event where individual countries battle it out. A good example is the Olympics or even the FIFA World Cup.

The app currently supports 106 countries, which covers the 2010 Winter Games and FIFA World Cup later this year. There are however more countries coming, so stay tuned if your country is not on the list. 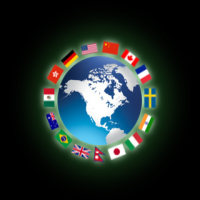 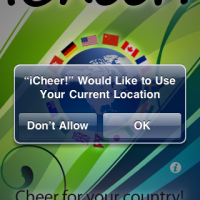 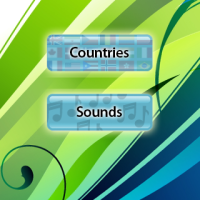 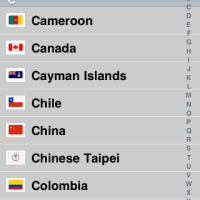 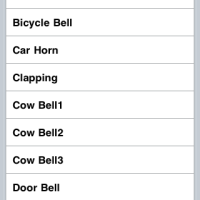 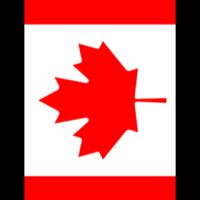 Once a country is chosen, users may display the flag or take it up a notch and choose a sound to showcase with the flag. The app has a good set of sounds with various sounds of whistles, bells, and more.

Users can preview sounds by simply tapping on the title of the sound, but you’ll notice the sounds are rather weak. That is until you start shaking your device with your country flag displayed!

iCheer – Country is definitely a fun app and has a good user interface for choosing countries, so this wouldn’t be a bad buy to display your pride with. However I am sure we will see more of these apps in the coming days.

iCheer – Country is available in the App Store for $0.99.