Motorsport Manager is Apple’s Free App of the Week

Apple’s free App of the Week is Motorsport Manager, which normally retails for $2.29 CAD. As the manager of a racing team, it’s your job to manage all aspects such as developing your race cars, investing in technology, optimizing pit stop strategies and also reacting to various conditions such as weather, crashes and more. It’s like Sim City but for racing teams. 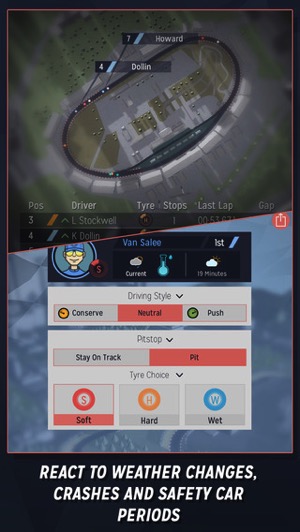 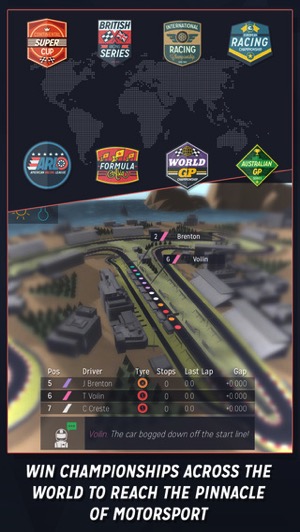