For Winnipeg Blue Bombers fans out there, the football club and MTS last week launched their official app for the CFL team for iOS users:

“MTS and the Winnipeg Blue Bombers have a long-standing relationship, and I’m pleased that we are working together to bring this app to fans,” said MTS Vice President of Marketing Stan Kurtas.  “The app gives fans a new and exciting way to stay connected to the Big Blue.”

The app allows fans to stay up to date on the latest news, track game schedules, view the team roster plus stats and more right from the app. 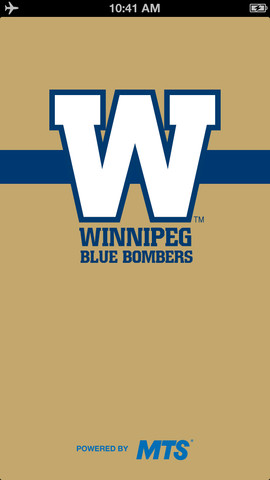 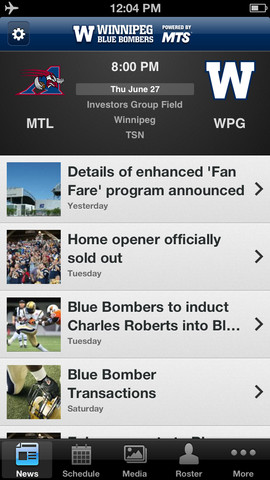 So far, early reviews of the Blue Bombers app has been quite positive in iTunes.