BMW has released an update to their My BMW Remote app to bring full support for the iPhone 5 plus integration of the Google Maps SDK, along with some door unlock changes for US and Canadians users. 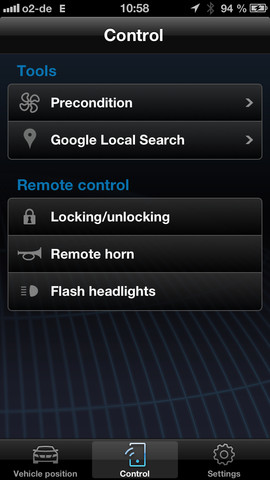 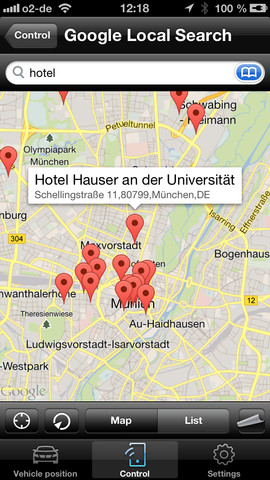