The Princess Margaret Cancer Centre in Toronto—the largest radiation treatment centre in Canada— has launched a free iOS app to help people diagnosed with cancer for the first time gain support and direction, as early stages can be overwhelming for anyone.

The app is adapted from the My Cancer Journey Personal Guide Book, which provides information and services that may assist during treatment, all from your iOS device. The universal app works for iPhone, iPad and iPod touch and includes offline features, plus accessibility support for VoiceOver. 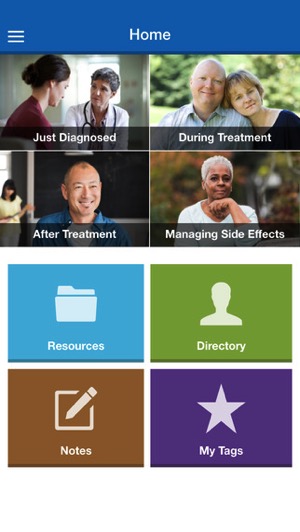 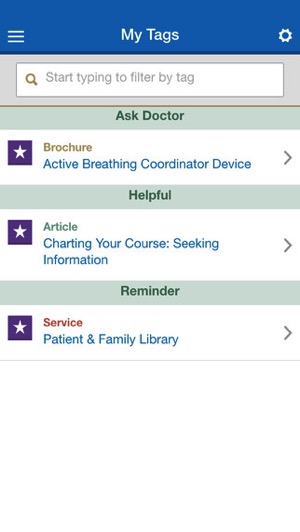 Matt Turczyn, Technical Analyst and Mobile Developer from the University Health Network, explained to iPhone in Canada, the goal of the app is to hopefully provide a starting point for those first diagnosed with cancer, to give “them some comfort by serving as a starting point.” The mobile project first started last September and took around eight months to complete. Funding came from the generosity of a private donor to the hospital’s foundation.

The app has guides on what to expect at every phase of treatment, Turczyn says, plus has suggested questions people may want to ask their healthcare team, along with trustworthy resources and support services available at the hospital and community.

Turczyn says mobile apps are relatively new to the hospital, but believes this app will be “the start of bigger and better things to come.”