The My Metro app was also updated for iPhone X as well, which also added a reminder pop-up for customers when they’re in stores, so they don’t forget coupons, list items, or reward cheques (Metro and MOI members only). 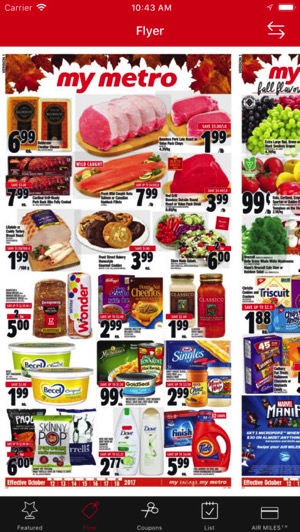 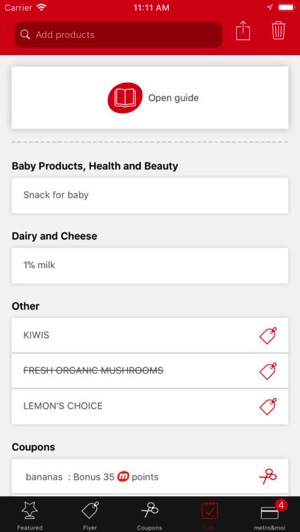 The app also lets you search by store name, to easily locate the 201 stores in Quebec and 133 in Ontario.

Click here to download My Metro for iPhone in the App Store. It’s currently featured under ‘New Apps We Love’ by Apple.