Can we show some love for Wendy’s founder Dave Thomas? The fast food chain has updated their My Wendy’s iPhone app to add Canadian menu items, because Canadians love their spicy chicken combos.

The app allows mobile payments funded by your credit card or a Wendy’s gift card. Instead of a standard QR code, the app provides one-time payment codes (that expire in 5 minutes), which you read or show cashiers. 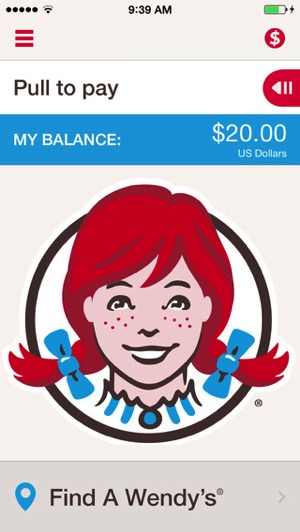 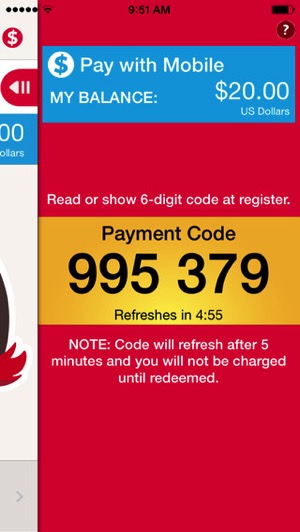 We haven’t tried this yet because we don’t go to Wendy’s anymore (that late night drive thru window was pretty awesome), but if you do, let us know how you like this app.