MyBell Mobile Updated for iPhone 6 and iPhone 6 Plus, iPad Views Improved [u]

MyBell Mobile for iOS has been updated to support the higher resolution screens of the iPhone 6 and iPhone 6 Plus. Also new are some optimized views for iPad users, while some changes were made to remain logged into the app, to go with some various bug fixes.

What’s New in Version 1.6.4
• Further optimized for iPhone 6 and iPhone 6 Plus
• Various enhancements making it easier to remain logged in
• Optimization of landscape and portrait views for tablet
• Various bug fixes 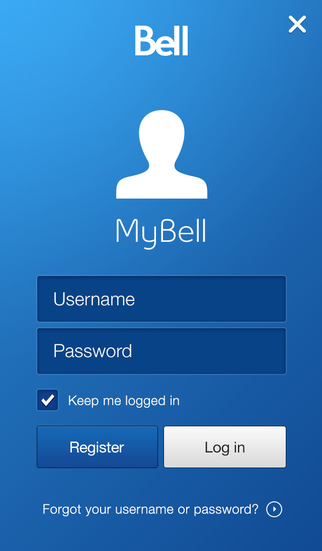