Montreal-headquartered National Bank of Canada, the sixth largest bank in the country, has updated their iPhone app to version 2.0, which adds a “new user friendly look & feel,” plus new features.

Customers can now transfer balances from others credit cards to their National Bank MasterCard, while also add recipients for transfers from their iPhone contact list, among other new features: 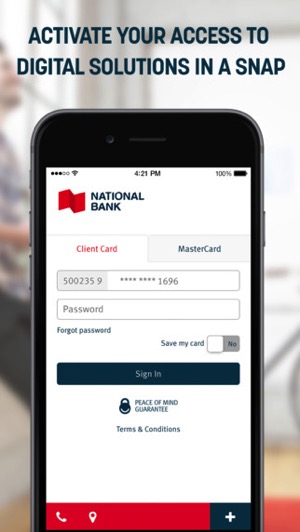 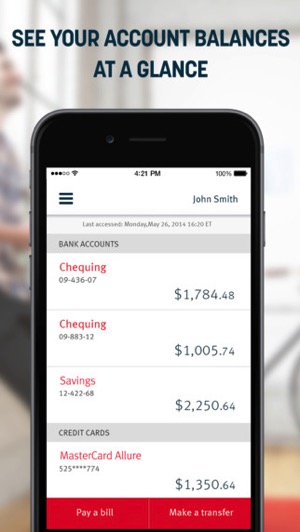 Some users are upset at this update, noting in their iTunes review the ability to deposit cheques via the app, a feature that debuted in late 2013, has been removed.

National Bank of Canada was named the country’s ‘Best Mobile Banking Service Provider’ back in 2013; the bank’s mobile app debuted in late 2011.