There are a ton of great GPS apps available in the App Store but I have been particularly happy with NAVV Canada, a GPS app that I have been using for some time.

Like most GPS apps, NAVV Canada is a stand-alone, turn-by-turn navigation app. The app keeps menus and on-screen options to a minimum which makes it an easy navigation app to use. The responsiveness of the app is also very good, at least on the iPhone 4. On the iPhone 3GS however it might lag a little bit.

One of the major benefits of the app is that when NAVV Canada is downloaded, the maps/points of interest are downloaded in full to the iPhone. In other words, you can use the map functions without any sort of Internet connection. This is why the app comes in at a whopping 200+MB! 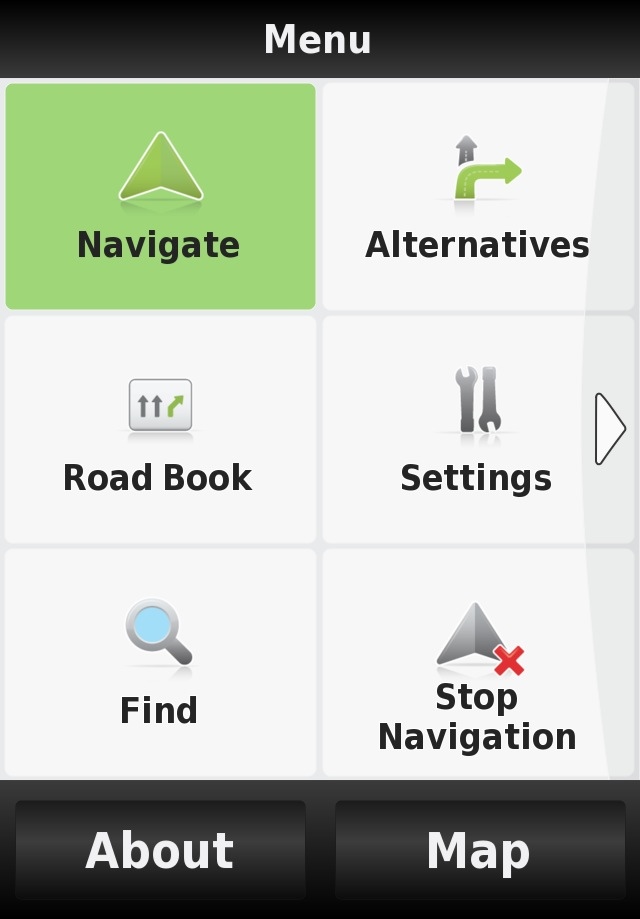 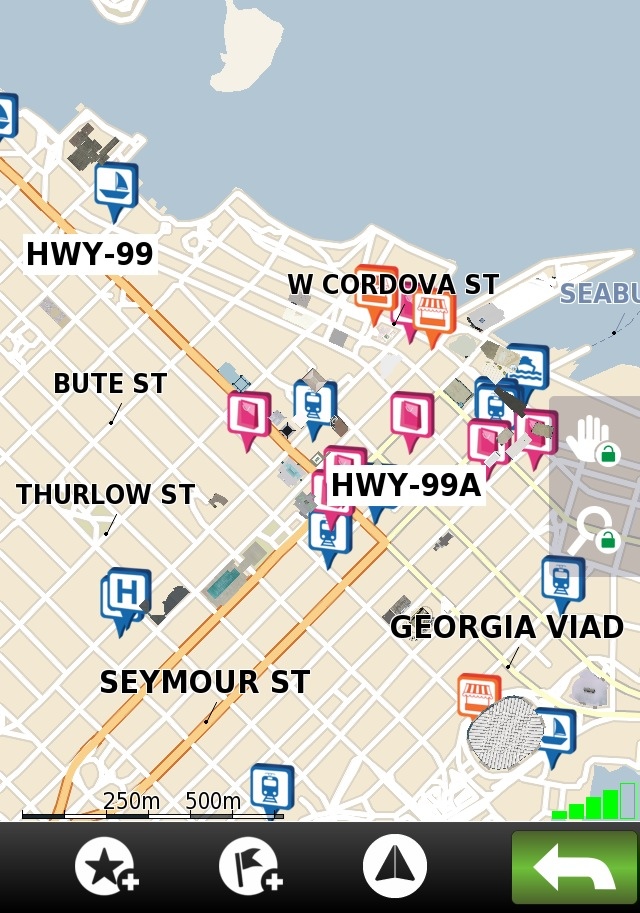 Some of the other more notable features include multitasking support (you can navigate away from the app and come back where it left off), accurate routing, 3D renderings of buildings, and radar/speed limit notifications.

With so many GPS navigation apps to choose from today, it can definitely be tough to find a solid app. For me, NAVV has worked very well. If you’re interested, check it out!