EA has soft-launched one of their highly anticipated games, Need for Speed No Limits, exclusively in Canada first for iOS users. The free for download game (powered by in-app purchases of course) was created by Firemonkeys, the studio behind popular Real Racing 3. 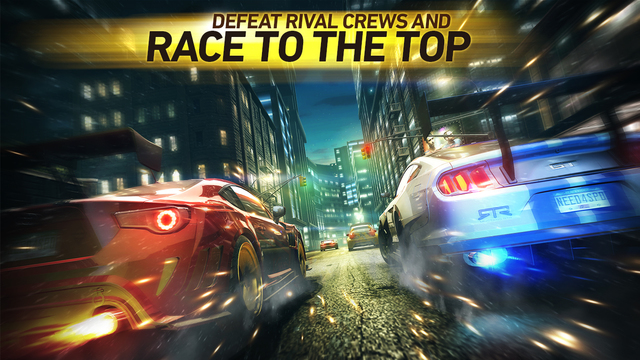 The game touts complete customization of your vehicle, saying there are “over 250 million combinations of parts”, which includes licensed body kits from Rocket Bunny, Mad Mike and Vaughn Griffin Jr.

The game comes in at a hefty 760MB download and requires iOS 6.1 or newer on an iPhone 4s or newer. Looks like a solid game for racing fans.