Are you still keeping tabs on app updates for iPhone X? The latest iOS updates to support the 5.8-inch display are from Nest and Google News.

The Nest iOS app is your command centre for the company’s products such as their Nest Learning Thermostat, Nest Secure alarm system, Nest Cams and Nest Protect.

The company explains in their release notes “Our first update of 2018 will make you smile from ear to ear if you use an iPhone X – it now fills the full screen. Happy New Year, and Welcome Home!” 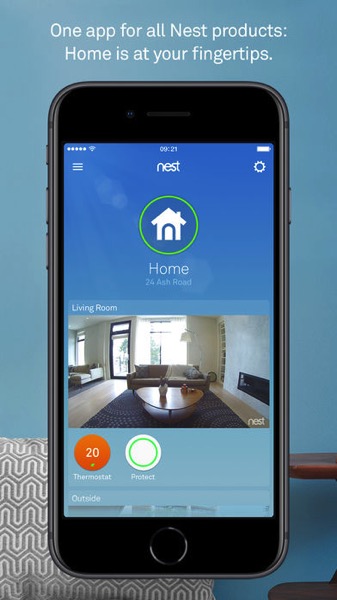 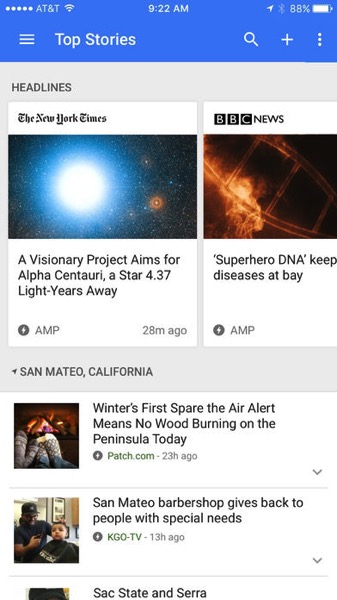 What are some iPhone X updates you’re still waiting for?