Nest has updated their mobile app for their smart thermostat to add a variety of new features, such as the ability to schedule the fan, improved details in Energy History, reminders to change filters, plus more:

What’s New in Version 3.5.0
– Schedule the fan to turn on daily, for a few minutes each hour, or on a timer.

– View Sunblock and Cool to Dry in Energy History.

– Tap and hold the tick on the large thermostat icon to change the temperature (in addition to tapping the upper or lower half of the icon).

– Get messages for Filter Reminders.

– Remove a thermostat and add or remove a home from the app.

– Get messages for Seasonal Savings and Rush Hour Rewards and see their effect in Energy History (available with certain utility programs). 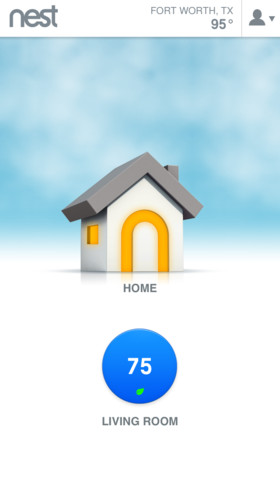 The first generation Nest Learning Thermostat is currently on sale from Amazon.ca for $179 (22% off), while the latest second generation sells for $249. Below is our install tutorial for the latter, by @meadorsmusings: