Netflix has rolled out an updated version of its app for iPhone and iPad, making it even easier for users to binge-watch their favourite shows on-the-go. According to Business Insider, the new iOS app will auto-play the next episode of the show a user is watching, encouraging the user to stay within the app for longer.

Speaking to Business Insider at Mobile World Congress in Barcelona, Netflix vice president of product innovation, Chris Jaffe, explained that while these may seem like iterative updates, the idea is “just to make things really, really stupid simple.”

The iOS apps will also feature a “more fluid” design as users scroll between shows and movies on the homepage. Images that previously took a while to load will also theoretically appear a lot faster.

Mr. Jaffe added that the company has a few more updates planned for later this year for both the iOS and Android apps. Highlighting that Netflix is aware of the fact that mobile users may be conscious about burning through their data plans, Jaffe revealed that later this year, Netflix will improving its settings so users can more “effectively manage their mobile data usage”. 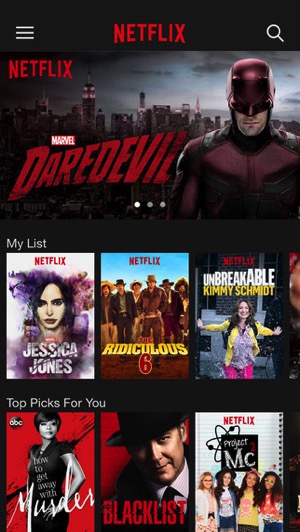 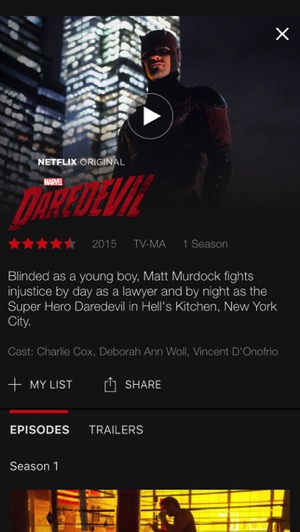 Users will soon be able to choose whether to allow HD streaming or not on their Netflix smartphone apps, and there also will be a data saving mode, which will use lower bit-rate videos.

Furthermore, Chromecast users who use their phones to beam Netflix onto their TV sets will see auto-generated information about the actors in the TV shows or movies they are watching on their phones. Jaffe couldn’t give an exact date of the new features but said will be rolled out later this year.