Yesterday we provided a roundup of Canadian NHL team iPhone apps to download in preparation for the upcoming 2013-2014 season. The Calgary Flames app was missing as it was unavailable due to an upcoming redesign, which has now been released in the App Store. The app provides scores, news, schedules, real-time stats from the NHL stats engine and more. 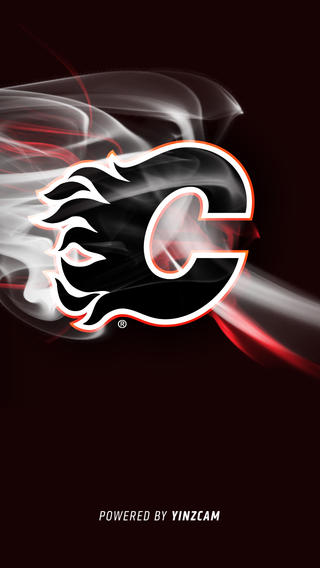 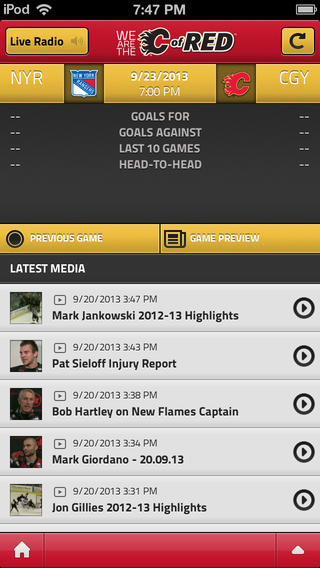