Corus Radio launched their iPhone app back in early 2009 and at the end of April it was quietly shut down, only to be replaced by a brand new, redesigned app known as Corus Radio Stations.

The old app was quietly abandoned and shut down as a banner ad encouraged listeners to upgrade to the new app. The problem is the updated app no longer supports older hardware such as the iPhone 3G so some older listeners were disappointed the app no longer worked for them. 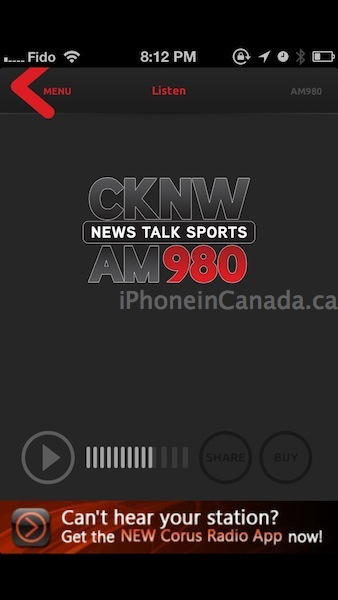 Aside from that, the new app does let listeners tune in to every single Corus radio station across the country: 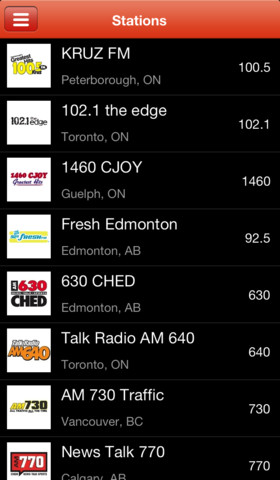 You can browse stations by location or format, view your recent history and also there is screen support for the iPhone 5. The free app is powered by a small banner ad placed at the bottom of the screen. Let us know how you’re liking this new version of the app.