Fitbit for iOS has received a 2.1 update which now turns your iPhone 5s into a basic activity tracker using the new MobileTrack feature. The feature is limited to the the iPhone 5s, as the latter’s M7 motion coprocessor will supply activity data to the app. 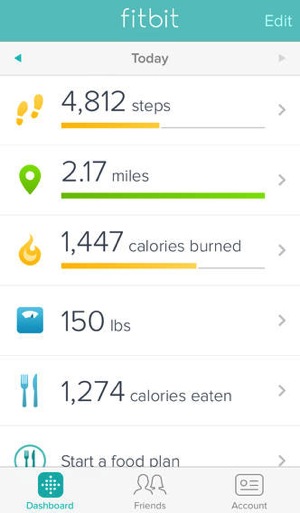 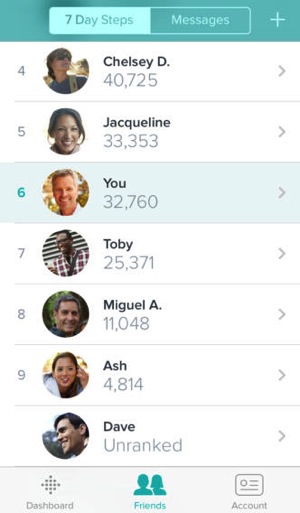 Of course, the app won’t capture as much activity data such as the actual Fitbit Flex band (Amazon.ca has it on sale for $79.99, 20% off with free shipping), but it’s one way to get more people using the Fitbit app.

Back in November, the Nike+ Move iOS app was released to also take advantage of activity data from the M7 motion coprocessor found within the iPhone 5s.