With the 2019 NHL Stanley Cup Playoffs just around the corner, the NHL iOS app has been updated to support Apple CarPlay.

According to the app update, the NHL says “Introducing Apple CarPlay! In compatible vehicles you’ll be able to listen to your favorite team’s games on the go.”

This update means you’ll be able to listen to live radio broadcasts while in the car, plus the app also gives you live scores in each title as well.

The NHL says this iOS app update also fixed a bug that “prohibited users on newer iPhone X models from changing their App icon to their favorite team’s logo.”

Check out some screenshots of the NHL app and CarPlay below, via a MacRumors reader: 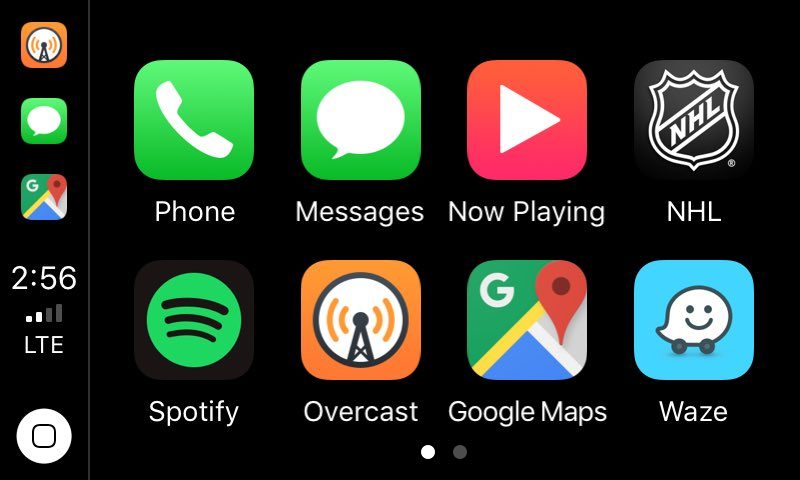 You can see below, along with letting you know who’s playing, live scores are available, plus how much time is remaining in what period. 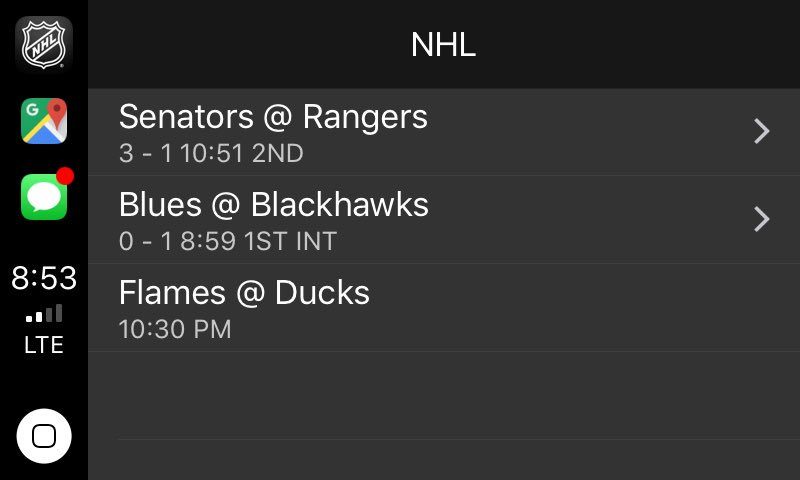 As for Canadian teams in the playoffs, the Toronto Maple Leafs, Calgary Flames and Winnipeg Jets have clinched post-season spots, while the Montreal Canadiens remain in the hunt still.