No Promo Codes for the iBookstore

Editor of TUAW Steven Sande notes that iBook publishers looking to promote their ebooks by distributing promo codes are out of luck. Unlike the iTunes and Mac App Stores, publishers cannot create promo codes for the iBookstore. 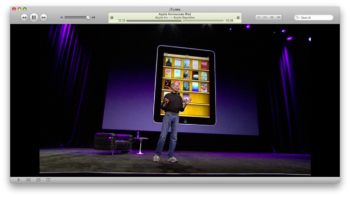 Promo codes were created to allow developers a way of distributing their application to would-be reviewers. Before promo codes, developers were limited to gifting iTunes gift card and trusting that they would be used for their app, or by using an ad hoc distribution process that was neither quick or easy. Promo codes significantly simplified the proceed.

iBookstore publishers don’t have the option of creating an ad hoc promo code, but can, as Sande notes, send a would-be reviewer an iTunes gift card. Although, at a $15 minimum. In Sande’s case, that is $10 more than the cost of his ebook.